The algorithm for calculating the fuel consumption of two tanks

First, the history of the two tanks being together, entries are added through a screen sharing add filling. It is only necessary to specify the type of fuel filled and the mark recording (full tank / checkpoint, etc.).

Later, the program analyzes which record applies only to one or the other tank (refueling or checkpoint), and which to both – for example, waypoint.

Then, these data sets are counted separately statistics for each tank. Then, the calculation results of the two combined overall result – total / minimum / maximum spending, fueled volumes, etc.

Some of the data is allocated to a more complicated way – for example, forecast a possible overrun or average consumption for both tanks.

So what does consist consumption for the two-fuel systems.

At refills in the two tanks, the list of entries represents alternation of statistics on them. At the same time record of the tank complemented by another statistics if they are included in the calculation period of another tank. Thus, record can have the information at the moment (date of record) for one or two tanks, or do not have – if the calculation period is not yet closed.

Average fuel consumption for the record can be calculated as the sum of the costs of the two tanks. This is a conventional operation, since the consumption of fuel from the various tanks may not be linear. Several suggestions were made about adding the possibility of “switching” between tanks within the program. Any objections:

Therefore, to increase the accuracy of calculations suggest also follow the advice of those already described. By the way recently supplemented by information specifically for gaseous fuels (propane / methane/ etc.). 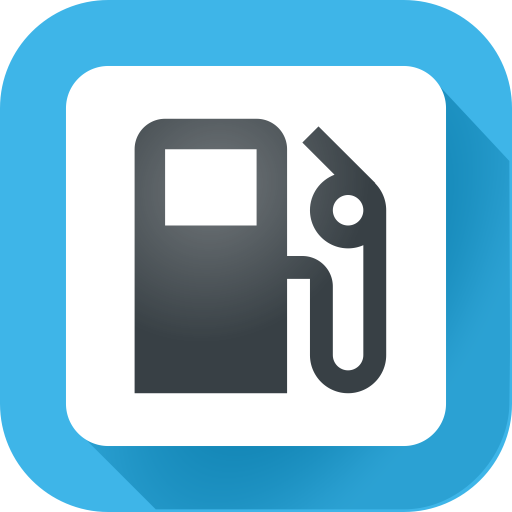